モヤモヤした気分を吹き飛ばせ！ Blow Away The Blurred Mood!

Blow Away The Blurred Mood!

“1 Then the sons of Israel, the whole congregation, came to the wilderness of Zin in the first month; and the people stayed at Kadesh. Now Miriam died there and was buried there. 2 There was no water for the congregation, and they assembled themselves against Moses and Aaron. 3 The people thus contended with Moses and spoke, saying, “ If only we had perished when our brothers perished before the Lord! 4 Why then have you brought the Lord’s assembly into this wilderness, for us and our beasts to die here? 5 Why have you made us come up from Egypt, to bring us in to this wretched place? It is not a place of grain or figs or vines or pomegranates, nor is there water to drink.” 6 Then Moses and Aaron came in from the presence of the assembly to the doorway of the tent of meeting and fell on their faces. Then the glory of the Lord appeared to them; 7 and the Lord spoke to Moses, saying, 8 “Take the rod; and you and your brother Aaron assemble the congregation and speak to the rock before their eyes, that it may yield its water. You shall thus bring forth water for them out of the rock and let the congregation and their beasts drink.” 9 So Moses took the rod from before the Lord, just as He had commanded him; 10 and Moses and Aaron gathered the assembly before the rock. And he said to them, “ Listen now, you rebels; shall we bring forth water for you out of this rock?” 11 Then Moses lifted up his hand and struck the rock twice with his rod; and water came forth abundantly, and the congregation and their beasts drank. 12 But the Lord said to Moses and Aaron, “ Because you have not believed Me, to treat Me as holy in the sight of the sons of Israel, therefore you shall not bring this assembly into the land which I have given them.” 13 Those were the waters of Meribah, because the sons of Israel contended with the Lord, and He proved Himself holy among them. (Numbers 20:1-13 NASB1995) 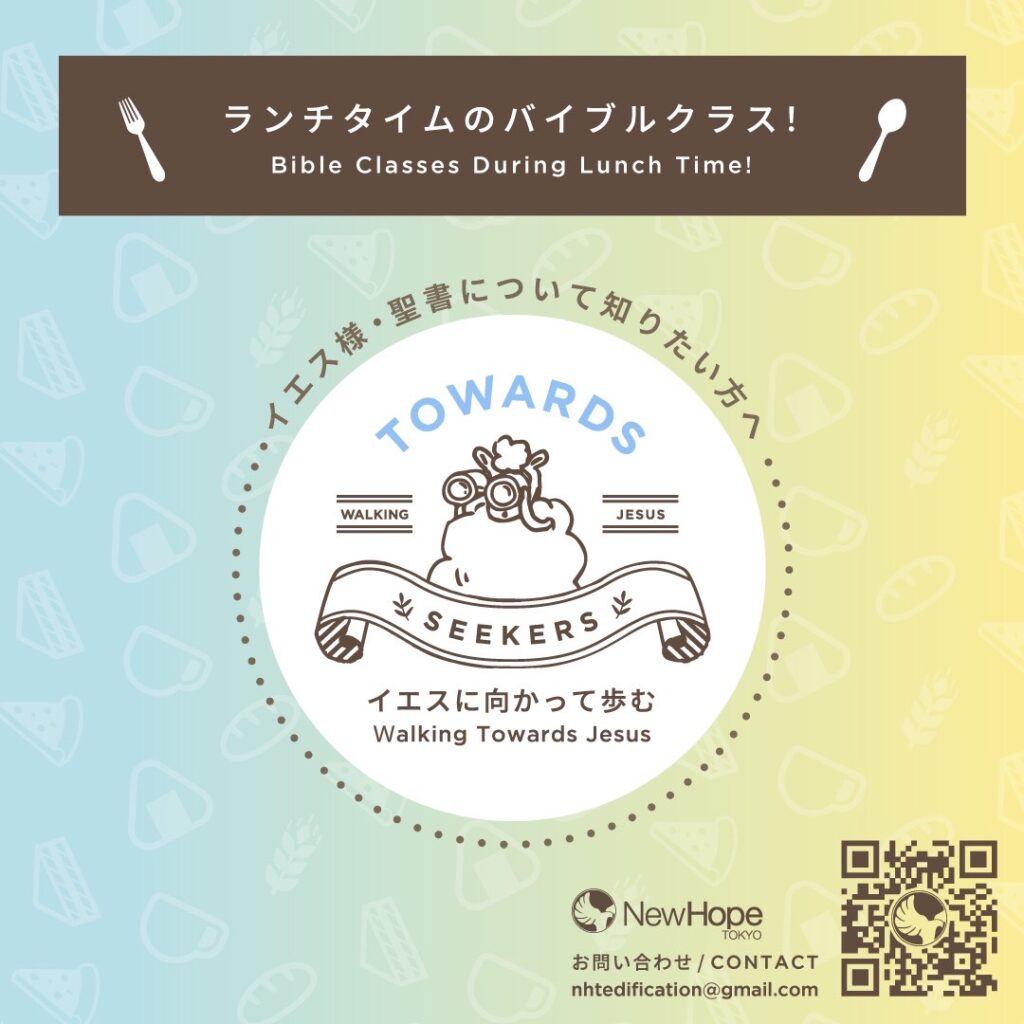